A look at the worst commercial translations 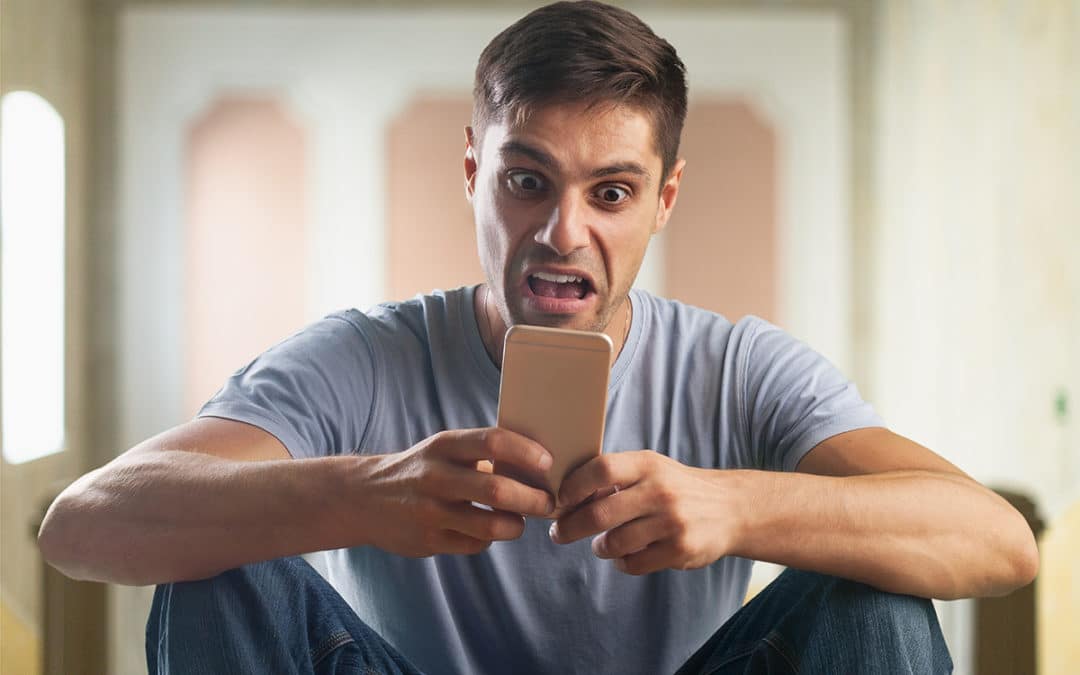 When a company launches a new product, it must recognise that the product might be received differently depending on the country. Consequently, the target market must be analysed before internationally commercialising the product. It seems that some marketing departments of several large companies forgot this step! Here’s a small selection of some of the worst commercial translations.

Marketing translation is a delicate process. When appealing to the Chinese market, the brand decided to translate Coca-Cola as “Kekoukela” which literally means “A mare stuffed with wax”. Clearly this might have posed some problems for their brand image. In the end it became “Kekoukele” which translates as “tasty fun”.

Pepsi also became aware of the importance of localized translation. When wanting to translate their international campaign “Come alive with the Pepsi generation” into Mandarin, the brand unfortunately suggested a translation meaning “Pepsi will bring your ancestors back to life”, a message that was not particularly reassuring for their customers!

When expanding into the Mexican market, the Parker brand wanted to assure its target audience that their pens “won’t leak in your pocket and embarrass you”. However, when they translated “embarrass” into Spanish, the company used the word “embarazar” which actually means to make or become pregnant.
The Parker pens therefore promised that they: “won’t leak in your pocket and impregnate you!” … phew, that’s reassuring!

Film titles: what are some of the worst translations?

You may already know that in Quebec everything must be translated into French. This even applies to film titles, with some results that are nothing less than surprising. Take a look at these translations for French version films or cartoons – at least they are creative…
Some of the worst ones are “Cruel Intentions” which became “Sex Intentions”, “Chicken Run” which is known in Canada as “Chicken on the Run”, or “Cars” which was translated to a colloquialism for a car, which, to borrow from the Americans, is similar to calling the show ‘The Whips’.

In terms of translation, it is important to remember that in both France and the US, the “all rights reserved” disclaimer is only compulsory when the author wishes to tell the audience about a legal copyright application or registration for this work. In other words, the presence of this disclaimer means that their creation is not public domain.

It is therefore easy to understand just how important it is to call upon the services of a professional, qualified and experienced native translator, instead of risking a potential loss of credibility. Besides, some poorly translated documents will have an impact on the company’s turnover. Quality translations enable businesses to effectively apply their marketing strategy.

This site uses Akismet to reduce spam. Learn how your comment data is processed.

This website uses cookies to improve your experience while you navigate through the website. Out of these cookies, the cookies that are categorized as necessary are stored on your browser as they are essential for the working of basic functionalities of the website. We also use third-party cookies that help us analyze and understand how you use this website. These cookies will be stored in your browser only with your consent. You also have the option to opt-out of these cookies. But opting out of some of these cookies may have an effect on your browsing experience.
Necessary Always Enabled
Necessary cookies are absolutely essential for the website to function properly. This category only includes cookies that ensures basic functionalities and security features of the website. These cookies do not store any personal information.
Non-necessary
Any cookies that may not be particularly necessary for the website to function and is used specifically to collect user personal data via analytics, ads, other embedded contents are termed as non-necessary cookies. It is mandatory to procure user consent prior to running these cookies on your website.
SAVE & ACCEPT